Our skills and dynamism allow us to meet your requirements.

The professionalism and the great experience of our staff in metal industry, guarantee the ability to satisfy your requests and to ensure our activities. 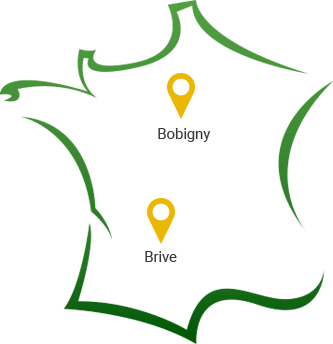